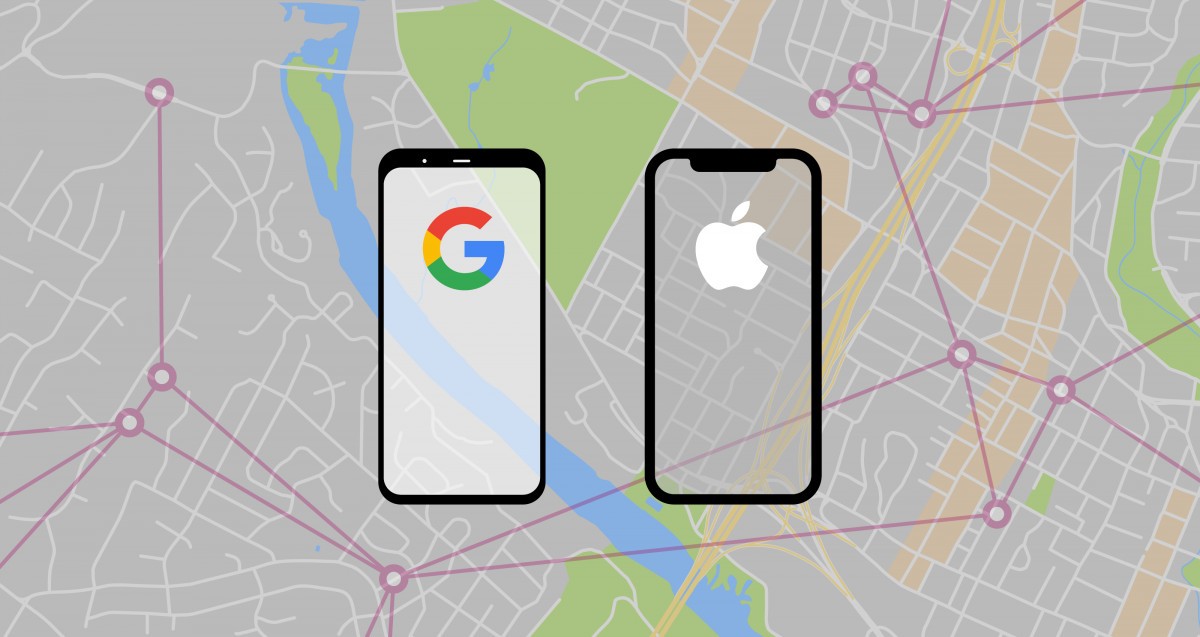 Via an update of iOS and Google Play Services, hundreds of millions of smartphones will be ready to welcome the contact tracing applications currently developed by 22 countries, including many European countries.

On April 10, 2020, a few weeks after the establishment of containment in many regions of the world, Apple and Google have announced an exclusive collaboration to design an API and exposure notification system for iOS and Android. It is not an application that has been developed but tools made available to public authorities to design contact tracing apps.

Google and Apple announce the deployment of this collaboration on iPhone and Android smartphones worldwide. On iPhone, the version iOS 13.5 contains all of the tools developed, while Google will deploy a new version of Google Play Services which will be automatically applied via the Play Store like a traditional application. So on Android, you won’t have to update your entire system.

The deployment of the final version of these tools will allow countries, which have chosen to collaborate with Google and Apple, to start deploying their contact tracing apps to populations.

Google and Apple take the opportunity to announce that 22 countries from 5 continents will use their tools in contact tracing applications (or tracing of contacts). Out of these 22 countries, many European countries have chosen to collaborate with Google and Apple.

European countries mostly give in to sirens from Google and Apple

European countries are divided between a system that centralizes personal data, and another that stores it on each smartphone. Germany has given in to the sirens of Google and Apple with its turnkey solution. Switzerland, Ireland, the Netherlands, Latvia and Italy have also adopted the tool from Google and Apple, while Spain still hesitates. Europeans

France is therefore isolated in Europe with its in-house protocol and its StopCovid application, and unfortunately the APIs from Google and Apple are the only tools that allow full access to Bluetooth in the background and are therefore essential for the proper functioning of a contact tracing application.

Besides, it will be possible to travel between European countries, for example between Italy and Germany, while benefiting from contact tracing functionalities thanks to the interoperability of the Google and Apple system.

How do Google and Apple tools work?

As we could see with the beta versions of these systems, each user can decide whether to accept what is called exposure notifications, which is a notification that alerts you if you’ve been in contact with someone infected with the virus. The goal of Google and Apple was to design a tool that provides an effective solution for healthcare organizations while ensuring the privacy of their users.


Notifications imagined by Google and Apple for tracking applications against Covid-19. // Source: Apple and Google

The tools of Google and Apple are used mainly by public authorities, a private company does not have access to it unless it has been mandated for.

Concretely on your smartphone, the deployment of these tools consists of consent and activation options, like the screenshots above. To make the exposure notifications operational, you must download and configure the applications of the public authorities which depend on each country.

These APIs provide configuration tools for authorities to determine what constitutes an exposure event, and many other parameters depending on the contact tracing strategy chosen by health organizations in each country.

Google and Apple insist that the APIs were designed to provide system interoperability, not to drastically reduce the autonomy of our smartphones but also obviously to guarantee respect for the privacy of users.

American companies have chosen to encrypt the data exchanged (the encrypted identifiers of other people, for example) via AES technology, the system also encrypts Bluetooth metadata. Regarding the keys generated to identify a smartphone, they are generated randomly and above all renewed every day.

Google and Apple do not communicate contact details and personal information of users of the contact tracing application to authorities, the exposure data and identifiers are stored on smartphones and not on external servers. This is what pushed the French government to give up using APIs from Google and Apple for the development of StopCovid.